Some banks of Venezuela have begun to display the balance of their users in national cryptocurrency called El Petro. 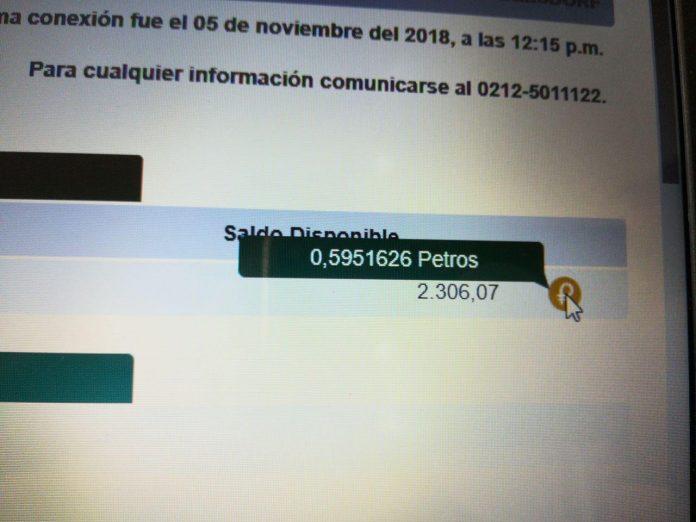 Thus, despite the fact that the majority of residents are not particularly interested in using oil-backed cryptocurrency, financial institutions of the country obey the orders of the authorities, actively integrating the new means of payment into online banking. This includes, in particular, the Venezuelan banks Banesco and Mercantil. BBVA Provincial and BFC are expected to follow the example of these banks soon.

In August the authorities of Venezuela within the monetary reform have carried out denomination of the national currency.  Five zeros were removed from the nominal value of the old monetary unit. Also the authorities have promised to bind new monetary unit, bolívar soberano ("sovereign bolivar"), to digital currency of El Petro. In addition, the head of state, Nicolas Maduro, announced the binding of the system of prices and salaries.

After some time, Reuters conducted a journalistic investigation, during which it became clear that El Petro was not provided with anything.

Meanwhile, the volume of BTC purchases through LocalBitcoins in Venezuela reached a historic high.

It means that many residents of the country still look for bitcoin as temporary asylum.