The number of BTC and ETH addresses with balances above zero has reached a new ATH. Both indicators have grown over the past year.

According to Glassnode analysts, the number of addresses with BTC and ETH balances above zero is now greater than ever before 32,925,521 and 50,476,989, respectively. 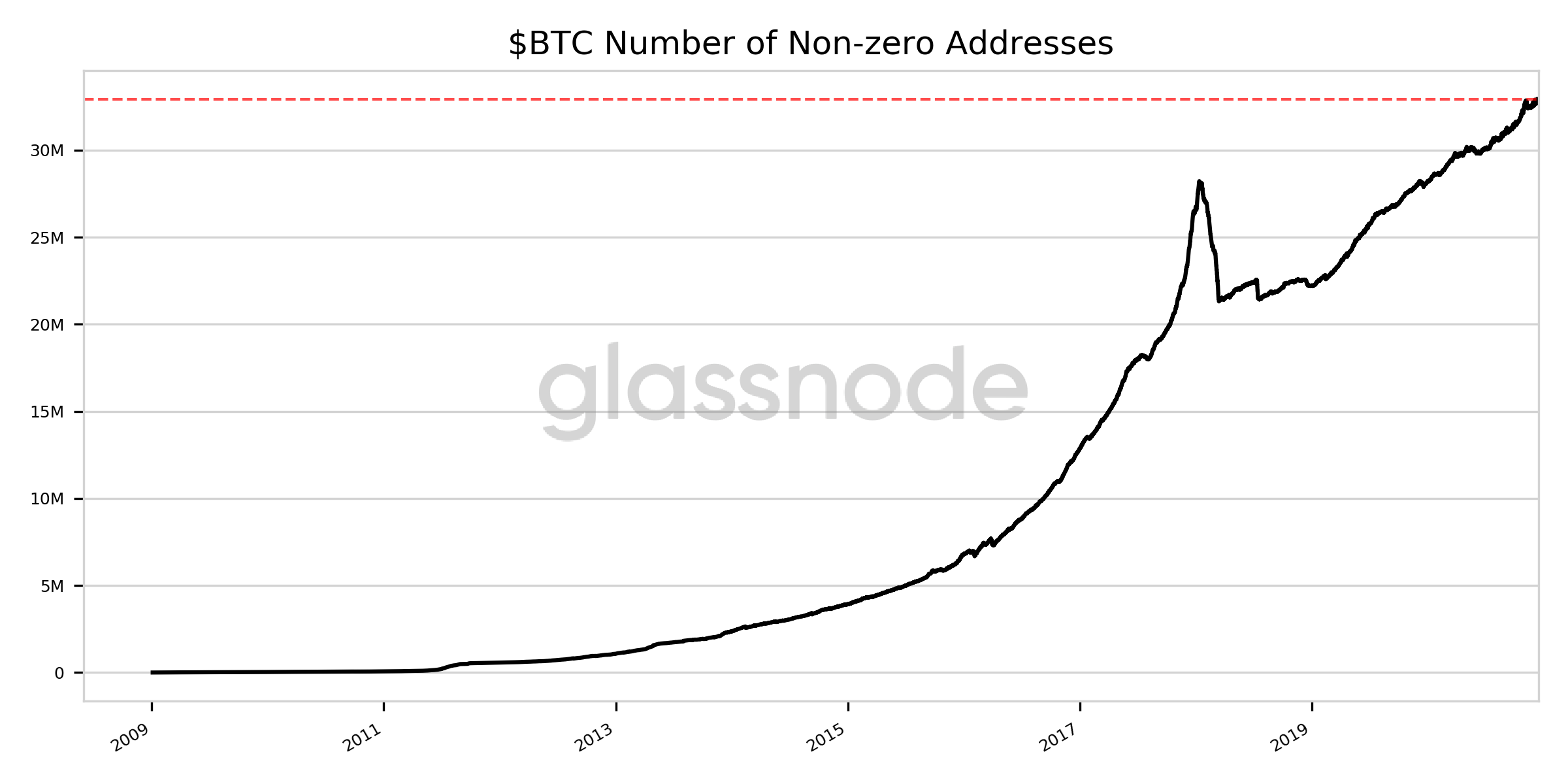 The number of BTC non-zero addresses began to grow rapidly in 2018. As the price increased, this indicator increased, then the growth slowed down and resumed to the current values.

As for ETH addresses, this figure has been growing at about the same rate since 2017. As cryptocurrencies become more popular, more traders are buying the two largest crypto assets. At the same time, the total number of used Bitcoin and Ether addresses is still much higher than for wallets with a balance above zero. 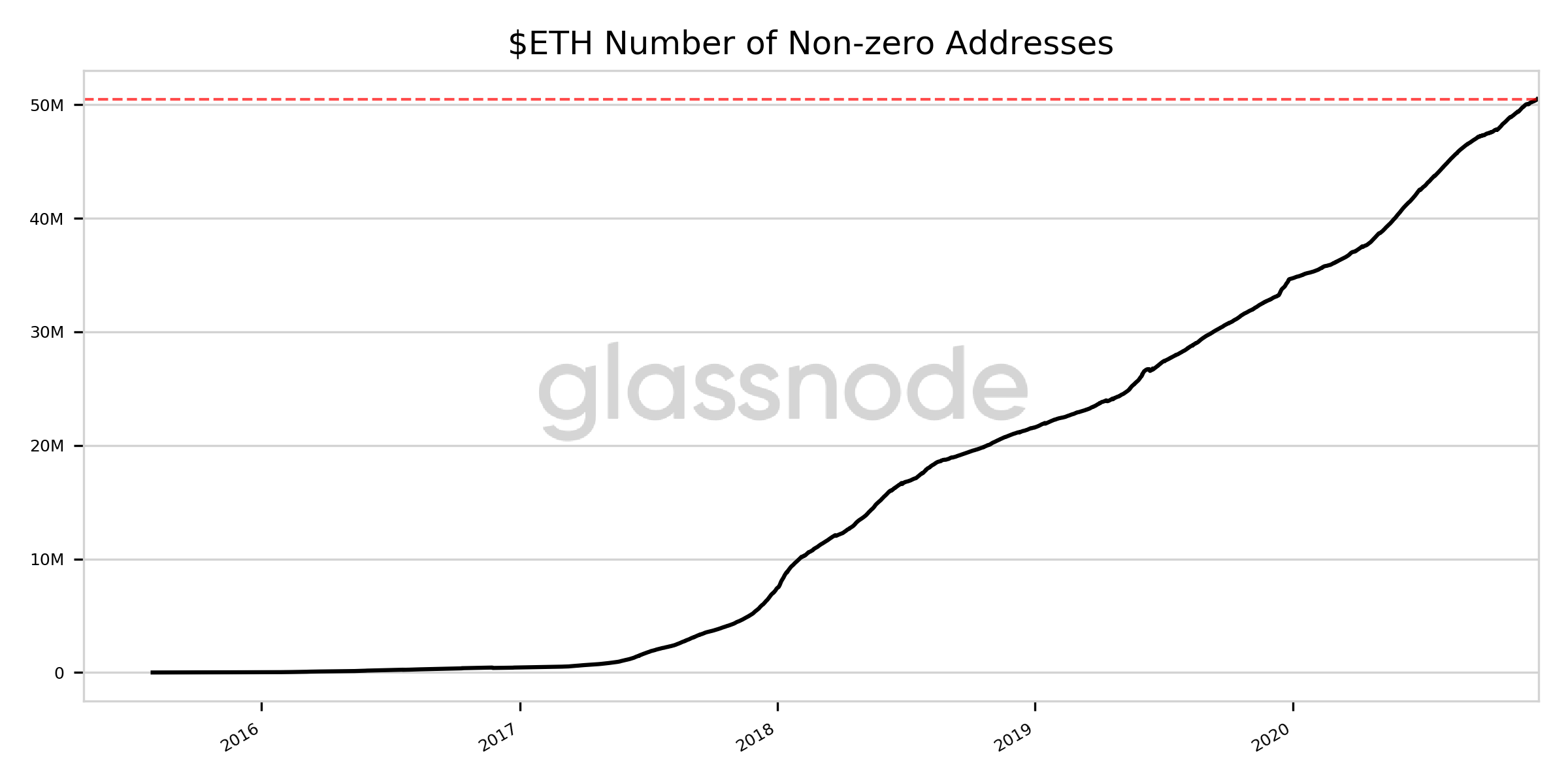 Report: More Than $ 17.5 Bln Withdrawn From China Through Cryptocurrencies

Bitcoin Forecast: Correction Or Further Growth What Does Await Bitcoin In 2021: Opinions And Predictions What Is Bitcoin Network Difficulty TOP Cryptocurrencies To Invest In 2021: Ethereum, XRP, BNB, Cardano Bitcoin OTC Price Climbed Above $ 24,400 – What’s Next Step? The Volume Of Cryptocurrencies Stolen By Scammers Has Exceeded GDP of Monaco Crypto Hack: How Much Have Projects Lost In Attack Bitcoin’s Unprecedent Growth And What Future Holds For Altcoins Bitcoin’s To The Moon: $ 3,000 Growth In A Day Reboot: What Happens To The Surviving Crypto Funds TOP-5 Cryptocurrencies You Worth Buying In 2021 Project Risk Assessment Tool Was Offered To Investors In DeFi
Show more Hide