The Block media has summed up the results of the outgoing year in the cryptoindustry. It became very successful for her – most of the key indicators renewed their historical highs. First of all, this is the market capitalization – in the first half of November it was approaching the $ 3 trillion mark. At the same time, indicators of $ 1 and $ 2 trillion were also achieved in 2021 – in January and May, respectively. 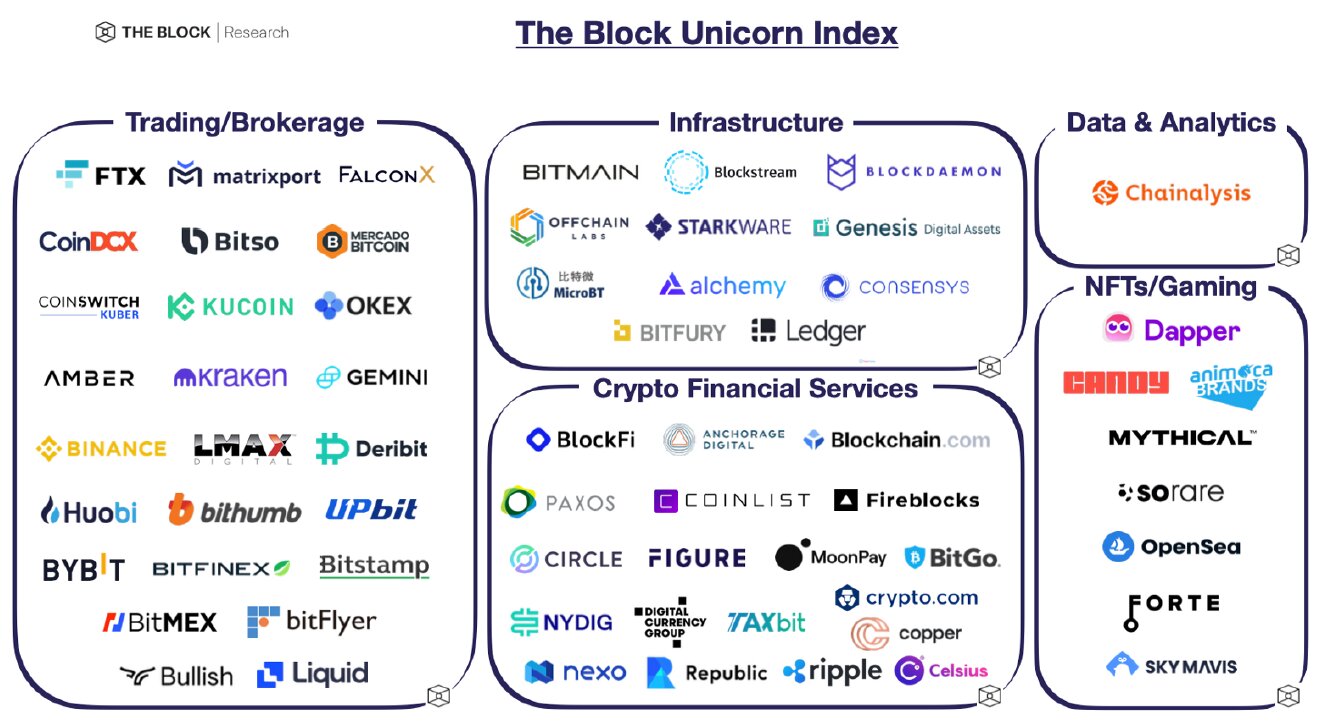 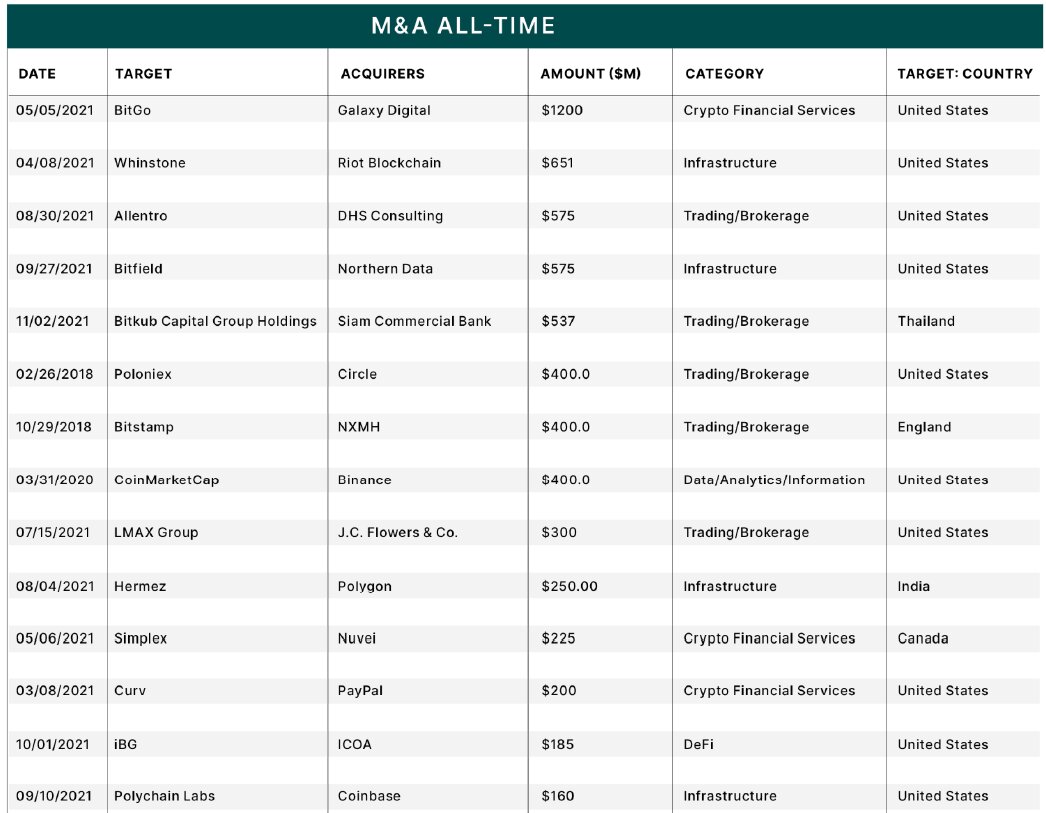 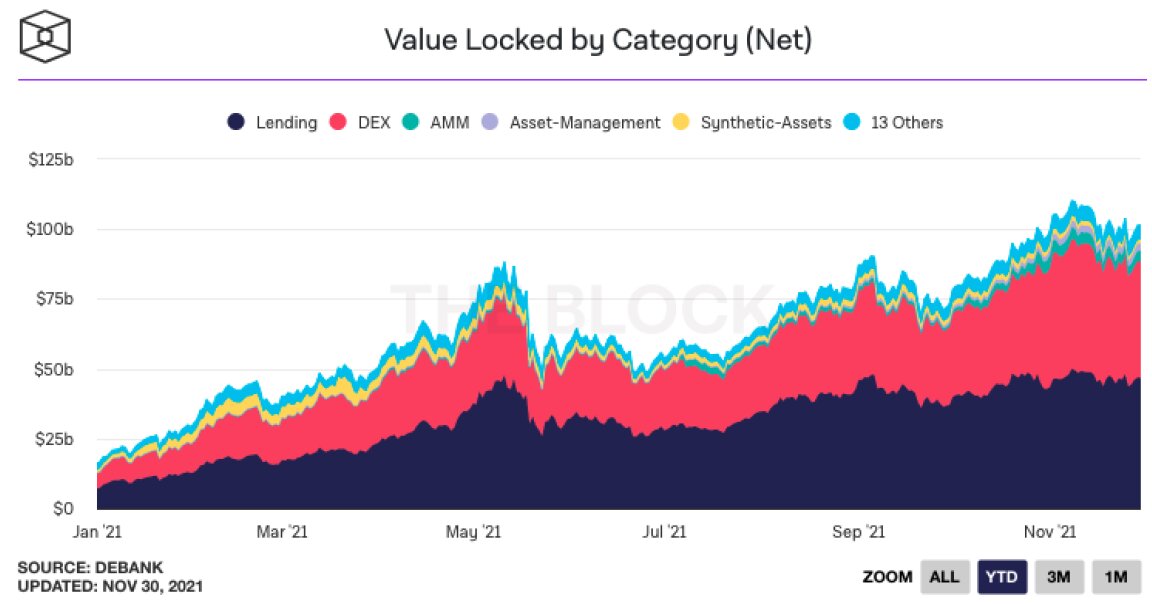