Is Tether A Scam?What Is Behind The Emission Of Tether

USDT remains the largest stablecoin in the cryptocurrency market. Since the beginning of the year, the capitalization of Tether has grown by 70%, and over the past year – seven times. However, stablecoin is often criticized for its opacity, lack of audit, and manipulation of Bitcoin rate.

What Is Behind The Emission Of Tether

According to the USDT emission rules, its rate should always be approximately equal to $ 1. That is, the increase in capitalization from $ 4.6 billion to $ 33.1 billion over the year was caused exclusively by the growing emission of Tether.

There are two theories as to why the explosive growth of emissions began. The first is demand theory. Its meaning is that a stablecoin is issued in response to an increase in interest from investors amid the excitement in the cryptocurrency market. The second is supply theory. It suggests that the issuer of Tether can issue unsecured USDT, which stimulates the growth of the bitcoin rate and allows you to make money on it.

Nobody knows for sure if the demand for Tether is so high. A hypothesis emerged among market participants that the demand came from the Chinese over-the-counter market. While the exchange of BTC for fiat through digital asset exchanges is prohibited, local investors are forced to use stablecoin. In May 2020, Coinmetrics published research to support this idea. The authors came to the conclusion that trading in the USDT-ETH pair mainly takes place during the work of the Asian and European stock markets, and the surge in activity occurs at the close of the first.

It is impossible to say for sure which of the two theories is correct. The dilemma can be resolved by the Tether audit, which will confirm or deny the collateral of each issued stablecoin. This indirectly justifies the demand for USDT. The official website of the company has a section “transparency of activities” The link to the audited report in this section leads to a document dated June 2018. In addition, this report is talking about an audited amount of $ 2.5 billion, while the total supply of Tether has already exceeded $ 33 billion.

The last two years have been record-breaking in terms of issued stablecoins. At the same time, the New York prosecutor’s office was investigating Tether and the Bitfinex cryptocurrency exchange. Both companies belong to the same holding – iFinex. The Prosecutor General’s Office concluded that Tether is not backed exclusively by dollars, and the issuer itself is hiding the real risk from investors. For violations in disclosure, Bitfinex and Tether must pay the state $ 18.5 million and cease operations in New York. Bitfinex agreed to pay the fine, but denied allegations of any wrongdoing on their part and on the part of Tether.

There Will Be No Crypto Market Without Tether

Tether capitalization is only 2% of the total cryptocurrency market capitalization. This can give the false impression that stablecoin plays a minor role in the cryptocurrency world. However, USDT accounts for about 70% of total daily trading volume on average, according to CoinMarketCap. Tether is actively used by investors for trading – in fact, it acts as an intermediary between fiat and digital assets. In January, the BTC / USDT pair accounted for 60% of the total volume, while the BTC pairs with fiat currencies accounted for only 40%. If confidence in the stablecoin falls, then the market will need time to adapt and find a replacement for Tether.

Investors use other stablecoins as well – for example, USDC. It is issued by the CENTER consortium, which is owned by the Coinbase cryptocurrency exchange and the Circle blockchain company. USD Coin uses the same approach as Tether – it hovers around $ 1, and each USDC is backed by one dollar. At the same time, its capitalization is only $ 8.6 billion (Tether has $ 33 billion) and this is the second stablecoin in terms of capitalization.

USDC and other stablecoins are not so popular among users and account for less than 5% of the daily trading volume, and their emissions are much more modest.

At the same time, the USDC audit raises no questions. On the CENTER website, you can find relevant documents that confirm the correspondence between the number of tokens in circulation and dollars in the company’s accounts. According to the CENTER website, most major exchanges offer USDC transactions, including Binance, Bitfinex, Coinbase, Kraken, OKEx, Poloniex. Investors have no problems accessing the token, so this cannot explain the unpopularity of USD Coin.

On the one hand, the USDC may squeeze the USDT leadership. The growth rate of USD Coin emission exceeds the same indicator for Tether, the market capitalization of USDС has grown 17 times over the year, and the capitalization of USDT – only 7 times. On the other hand, while the daily trading volume with Tether is several times higher than with USD Coin: 52 times, as of February 24.

Tether has been repeatedly accused of manipulating the exchange rate of the largest digital currency, as BTC often grows immediately after the issuance of new stablecoins.

Renowned American experts John Griffin and Amin Shams analyzed the impact of Tether emission on the bitcoin rate during the 2017 boom. The authors concluded that one major player on Bitfinex purchased bitcoin immediately after the next issue of USDT. In terms of time, the issues took place after market downturns and led to an increase in the BTC rate.

Another study confirms the theory: almost 50% of the rise in the price of bitcoin occurred in a two-hour period after the next receipt of Tether on the Bitfinex wallet – a total of 91 tranches, in the period from March 2017 to January 2018. Tether themselves have denied the accusations.

But there is also opposite data. In another study, the authors, on the contrary, did not find evidence of the influence of Tether placement volumes on the growth of cryptocurrency prices. They are of the opinion that the issuance depends on the deviation of the USDT rate from the set value of $ 1, and they consider Tether as a defensive asset in the digital economy.

In reality, the growth of the largest cryptocurrency is usually accompanied by an increase in Tether emissions. However, the very fact of simultaneous movement does not mean that these events are connected.

Is Tether A Scam And A Pyramid?

Tether does not conduct regular public audits, so its activities are opaque. Nobody knows for sure how many dollars are in the company’s accounts.

Tether keeps its reserves with Deltec Bank, which operates in the Bahamas. In December 2020, one of the market participants drew attention to the fact that the Central Bank of the Bahamas did not record such an increase in foreign currency deposits throughout the financial system, which would correspond to the emission of Tether. From January to September 2020, the volume of deposits increased by $ 643 million, and the capitalization of Tether over the same period increased by almost $ 11.5 billion. 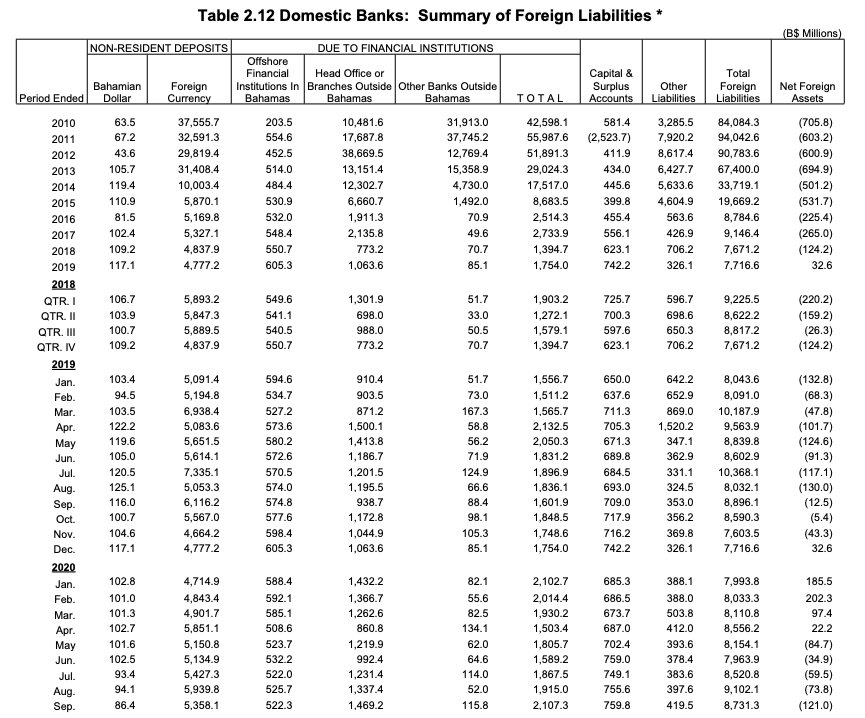 In addition, market participants have questions about the statement of the top management of Tether about its regulation by FinCEN, the Agency for Combating Financial Crimes under the US Treasury Department. In fact, the company is only registered with FinCEN. There is a disclaimer in the document confirming the registration that this is not a guarantee of legitimacy or an endorsement of Tether’s activities.