Bitcoin remains the most attractive digital asset for investors.

According to CoinShares analysts, the inflow of investments in crypto products and cryptocurrency funds reached $ 1.31 billion last week. The update of the record was preceded by several weeks of outflow of funds, writes Reuters.

The maximum volume of crypto assets under the management of investment companies was recorded on January 8 at $ 34.4 billion. For comparison, at the end of 2019, the figure was at $ 2 billion.

CoinShares analysts believe that the new record is due to the recent decline in the bitcoin rate amid a series of negative news about digital assets. Experts suggested that investors took advantage of the fall in prices to profitably buy cryptocurrency.

The most attractive digital asset, according to the research, turned out to be bitcoin. It accounted for 97% of last week’s investments, according to CoinShares.
CoinShares is not the only company that managed to record an investment inflow record in 2021. At the beginning of last week, the Grayscale team spoke about the renewal of the maximum of assets under management. 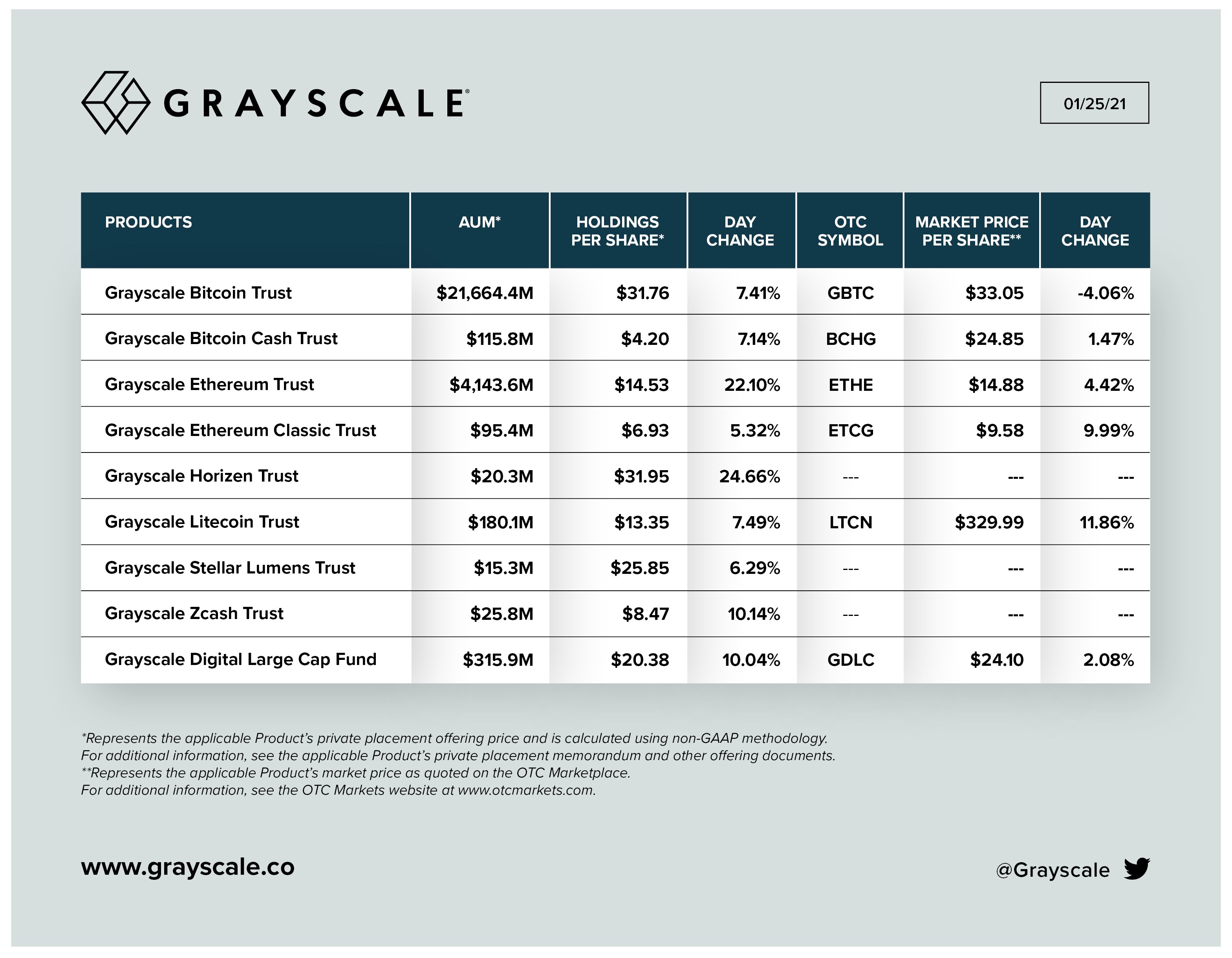 Recall, earlier the CoinShares team came to the conclusion that in 2020 crypto funds received 600% more investments than a year ago.