Fintech And Greed: Why Do Digital Service Customers Choose To Pay Low Fees?

According to EY, users prefer fintech services over traditional banks primarily due to low fees, paying less attention to product quality. Bit.News has supposed how this could affect the future of the fintech industry and the financial services market in general.

The explosive growth in the popularity of fintech services is usually associated with the 2008-2009 crisis. Then the traditional banks were forced to greatly reduce their costs, including for technological development. This happened against the backdrop of the “mobile revolution” when users around the world began to actively use gadgets and the Internet “around the clock”. Fintech services found their bearings quickly, adjusted to user habits, and occupied the resulting niche. 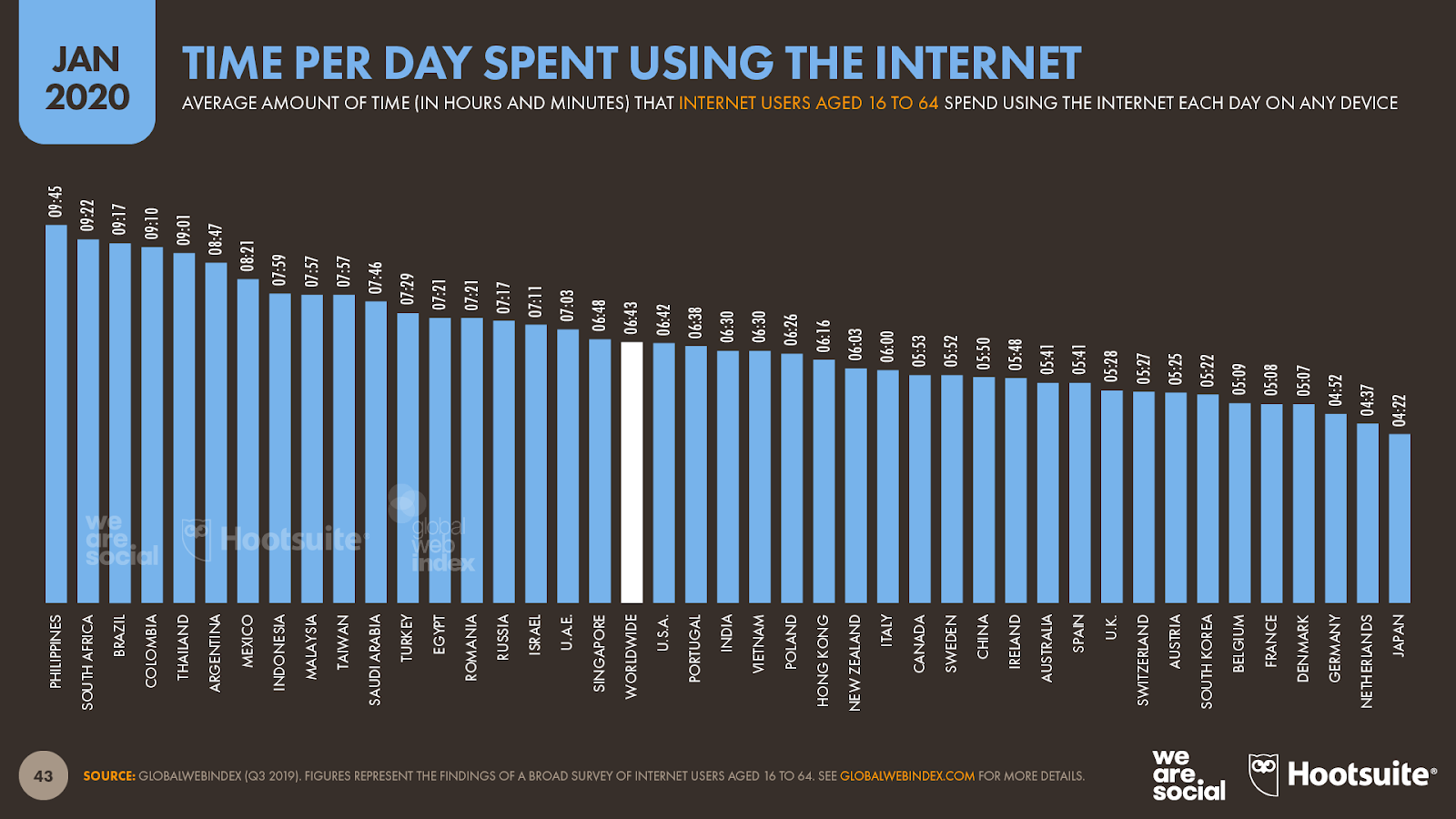 The growing popularity of fintech services around the world is confirmed by figures. According to EY, in the period from 2015 to 2019, the share of neobank users worldwide increased from 13% to 64%.

The recognition of fintech services and their products is growing – according to the same study, 96% of the world’s population knows about the existence of at least one payment service that can replace a traditional bank. Analysts give the most positive forecasts for the development of the fintech sector: by 2022 its volume may grow to $ 310 billion, showing annual growth of about 25%.

The success of the fintech industry has been accompanied by qualitative changes in the industry. If earlier it was represented mainly by startups that specialize in the development of niche products, now the companies are busily expanding the functionality and range of their services.

This is facilitated not only by competition from traditional banking but also by changing the interests of the audience. An EY study, which surveyed 27,000 people in 27 countries, demonstrates how the preferences of users of fintech services have changed over the past five years.

According to the results of the study, the share of users of payment services has more than quadrupled in the world in five years. However, even more, the impressive dynamic is shown by insurance – the share of users in this segment has shown a sixfold growth, pushing the more traditional for fintech functionality – savings and investment services – to third place.

Technology Is Not The Major Thing

The authors of the EY study make another interesting conclusion. According to the survey results, users choose fintech services for low commissions. At the same time, manufacturability and innovativeness of products are becoming the least important factor: only 12% of users pay attention to functionality and quality of service, and their share is decreasing.

Some studies already show that fintech services may lose the global competition to traditional banking. For example, in the UK in 2019 there was an almost threefold increase in the number of clients of neobanks, while the average size of deposits in them shows a significant drop.

In theory, this could lead to the fact that fintech services and neobanks have to abandon the expansion of the product line and focus on the development of niche services that offer users a lower cost of services – for example, money transfers.

However, this will not happen in the near future. The main competitive advantage of fintech is the ability to quickly adapt to changing user habits. In the struggle for customer loyalty, the most important thing is to learn to guess and implement his needs. Therefore, success in the fintech market will be achieved not by those who build a business from a specific product line, but by those who will understand and predict what the client needs and how much he is willing to pay for it.