Chinese Began To Transfer Capital From USDT To Yuan

Earlier, local authorities talked about their negative attitude towards stablecoin.

Against the backdrop of pressure from the Chinese authorities on miners and other participants in the crypto industry, massive sales of Tether (USDT) for Chinese yuan on OTC platforms were recorded. This writes The Block.

Analysts suggested that the changes are related to attempts by the Chinese authorities to strengthen control over the trade of cryptocurrencies and the extraction of digital assets in the country, which was preceded by the introduction of a number of other restrictions on the development of the crypto industry in the PRC.

Recall that China is the largest mining center. The country, according to the resource Сhainbulletin, accounts for over 65% of the hashrate (the total amount of computing power aimed at mining cryptocurrency) Bitcoin. For comparison, at the time of this writing, the US share in the BTC hashrate is 7.24%. 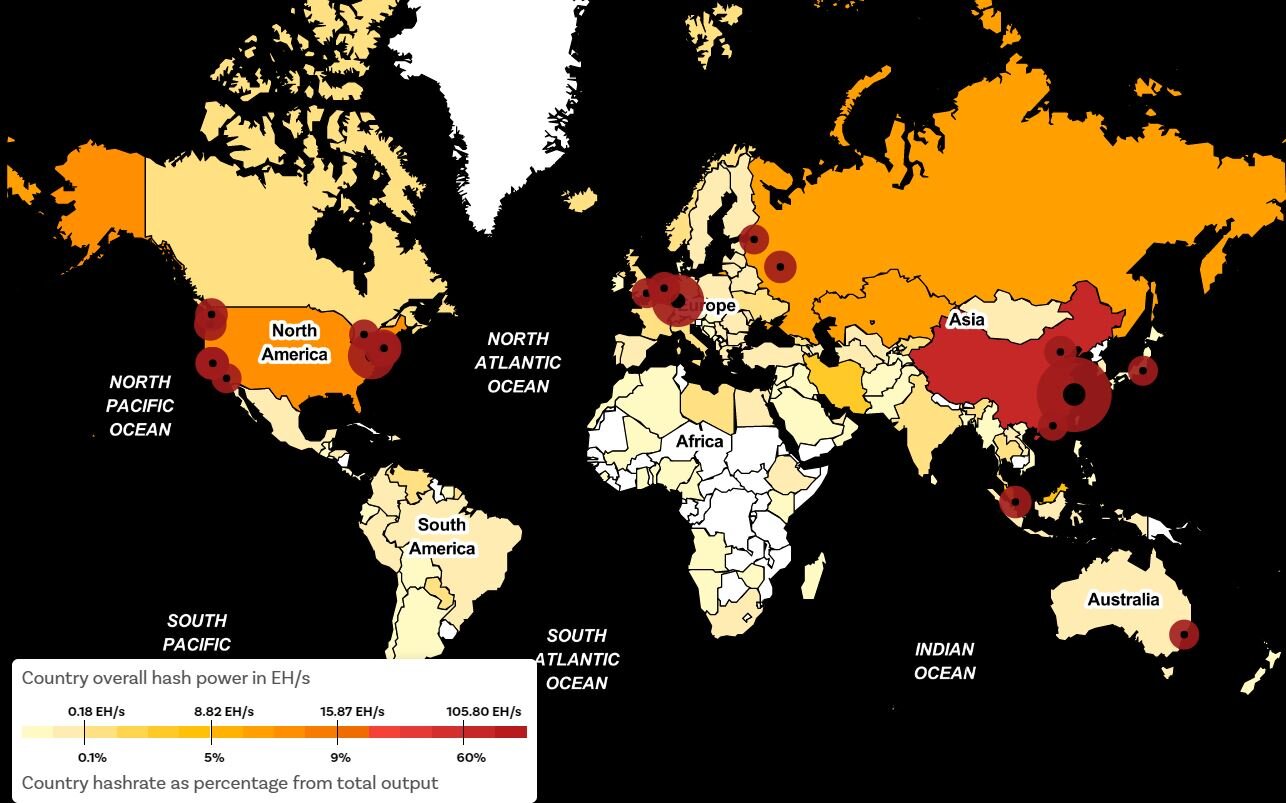 Against the backdrop of attempts by the Chinese authorities to take control of the crypto industry in the country, Bitcoin hash rate went into decline. Changes, among other things, may be related to the disconnection of local miners from the cryptocurrency network.

This is indicated by the fact that the two largest recent drops in Bitcoin hashrate occurred precisely during the periods of news about the introduction of regulatory bans on the crypto industry from the PRC.

Why Do Chinese Sell USDT For Yuan And What It Means

Stablecoins are often used to preserve assets during periods of high market volatility and destabilization of major cryptocurrencies. With tools such as USDT, you can opt-out of withdrawing money to fiat. Stablecoins allow you to save assets in digital format in order to quickly transfer them into cryptocurrency, if necessary.

There are other popular ways to use Tether as well. For example, many Chinese businessmen love stablecoin. With the help of USDT, they can quickly and with minimal commissions send large amounts across the border. According to some reports, in the summer of 2020, stablecoin overtook even bitcoin in popularity in China and other countries in East Asia.

Accordingly, the withdrawal by the Chinese of capital from USDT in Chinese yuan can be regarded as the withdrawal of many participants from the crypto community.

Note, that the PRC authorities do not welcome the interest of citizens in Tether. In their opinion, stablecoin can be used to carry out illegal transactions. For example, in the fall of 2020, Chinese regulators issued a statement according to which Tether helps fraudsters in legalizing proceeds from underground online casinos. It turns out that the refusal of a large number of Chinese citizens from USDT plays into the hands of local authorities.

Attempts by Chinese authorities to restrict operations with cryptocurrencies and stablecoins in the country, including, may be associated with the preparation for the launch of the digital yuan. It is noteworthy that earlier the technical director of Tether Paolo Ardoino shared the plans of the project team to enter the struggle for the market with national digital currencies.