Industry players began to strengthen their positions ahead of the second wave of pressure.

Immediately two large Chinese companies – Ant Group and Tencent – have changed the description of non-fungible tokens (NFT) on the platforms they control. The corporations made adjustments against the background of the increased attention of the PRC regulators to the financial instrument. Information about this appeared in the local media.

Ant Group and Tencent have changed the description of NFT from “non-fungible tokens” to “digital collectibles”, noting that the tool does not have the characteristics of “virtual currencies”. CoinDesk noted that the adjustments were preceded by negative statements from representatives of a pro-government technology park in Guangdong province about the risks associated with increased hype around digital assets of this class.

At the press time, Chinese regulators do not mention NFT in their official filings, which have been accompanied by increased pressure on the crypto industry in 2021. Despite this, large Chinese companies chose to distance themselves from possible problems associated with new financial assets. To this end, according to media reports, the organizations have made adjustments to the descriptions of the NFT.

Meanwhile, reports have begun to surface on the network that Chinese regulators are increasing their oversight of the non-fungible token market. Chinese journalist Colleen Wu writes that the authorities have banned the use of NFT for any other purpose, except for collecting.

Exclusive: Chinese regulatory authorities are strengthening the supervision of NFTs and have interviewed major Internet companies. NFTs are no longer allowed to be used, but instead are digital collectibles.

Note, that both organizations are currently under pressure from the regulatory authorities of the PRC. The troubles of Ant Group, Alibaba’s fintech arm, began in the fall of 2020 after CEO Jack Ma publicly criticized the actions of the Chinese authorities. Against the backdrop of pressure, the Ant Group team was forced to suspend its IPO. Jack Ma was faced with the need to restructure the business. To resume attempts to bring Ant Group to an IPO, the businessman decided to assist Chinese regulators.

Tencent was accused of violating antitrust laws by the PRC authorities. Against the background of the proceedings, the company was ordered to restructure the business. Also, Tencent, which occupies one of the leading positions in the video game market, has suffered from the struggle of the PRC authorities with the dependence of teenagers on virtual entertainment. 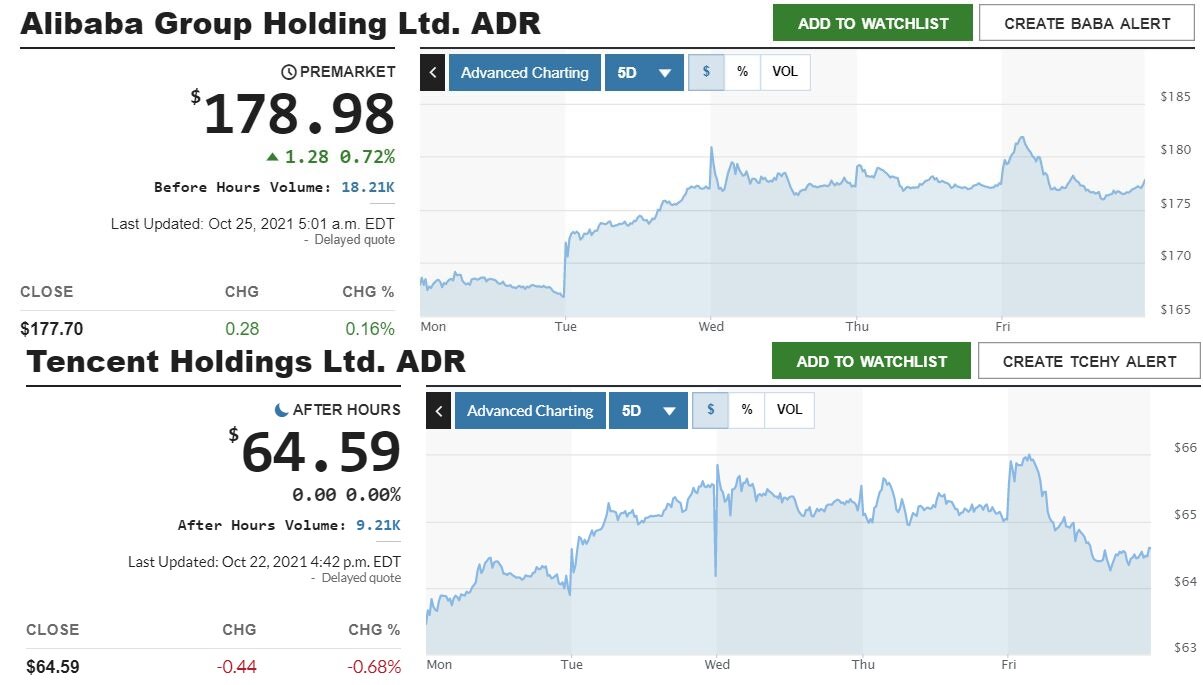 Notably, Tencent and Ant Group are already working with NFT. Both companies have marketplaces focused on non-fungible tokens.

The Second Wave Of Regulatory Pressure

China began to put pressure on the crypto industry again in late spring 2021. The negative attitude of the PRC authorities to digital assets and related activities led to the fact that miners and crypto companies left the country. China has been the mining capital of cryptocurrencies for many years. The status of a new mining center, amid the repression in the PRC, passed to America.

Increasing pressure on the NFT market can probably be seen as part of measures aimed at reducing the popularity of non-government-controlled digital assets in the country.

We will remind, the PRC began to put pressure on the crypto industry in anticipation of the launch of the digital yuan. Recently, information appeared on the network that China is demanding from McDonald’s to organize the acceptance of the national digital currency before its official launch.

Stablecoin To Masses: How American Crypto Startups Are Trying To Create Their Own Banks